Welcome to the Wunderino blog!

Here you can follow what is happening in the magic world of Wunderino. Read about winners, new games, campaigns, offers, bonuses and other interesting stuff. Wunderino is so much more than just a casino and we trust that you will have a wonderful experience with us.

Dragon Kingdom – Get the treasure of the dragons

Fire-breathing lizards and treasures just waiting to be snatched from their fearsome guardians: Dragons are probably among the most famous mythical creatures. For centuries they have been a symbol of power and terror as well as wealth. Numerous legends tell of epic battles for the dragons' treasure. Now you can also go on an adventure and fight for your gold treasure in the kingdom of dragons: Come into the Dragon Kingdom! 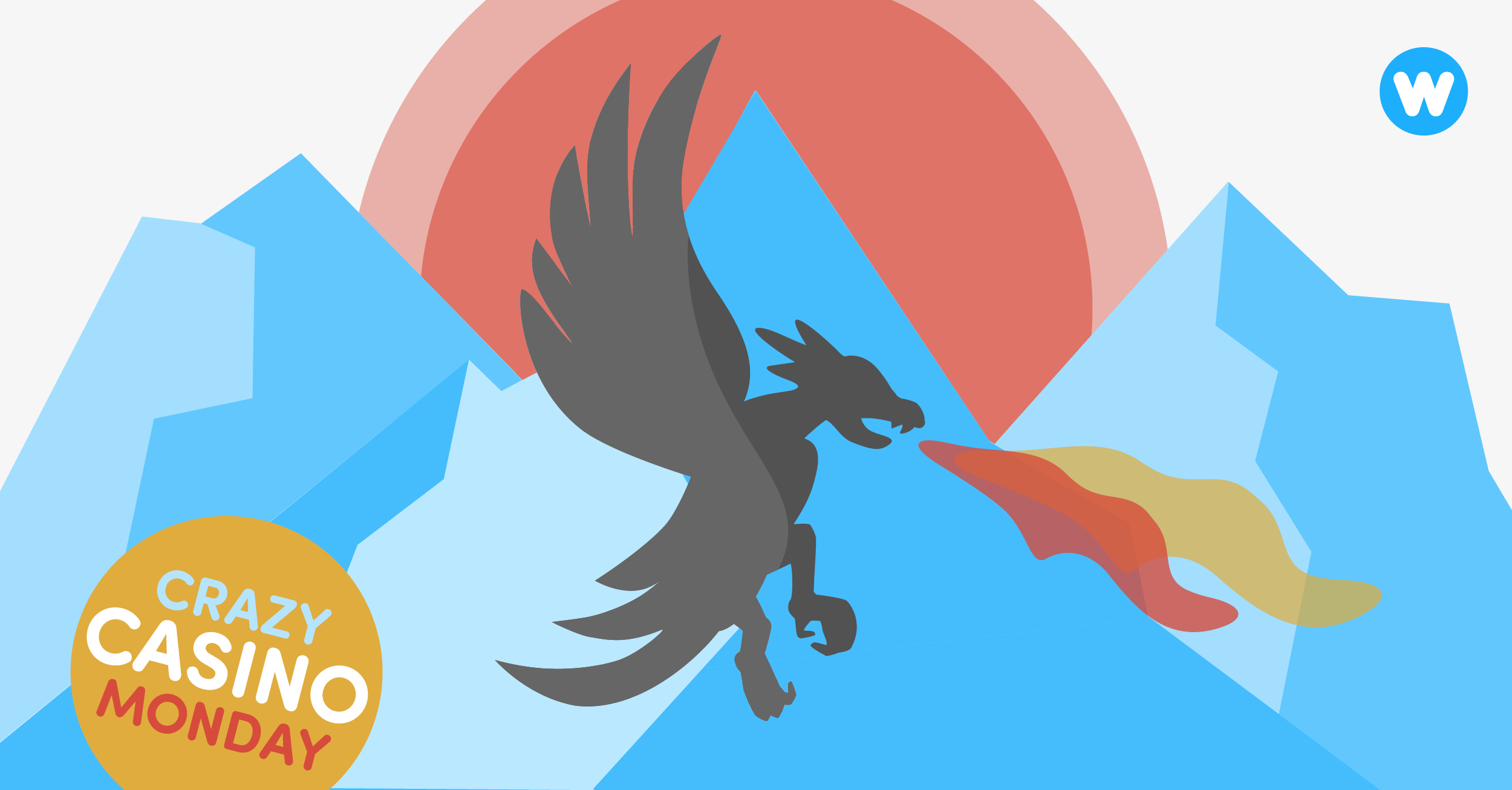 Experience 1001 Nights up close with our Alibaba slots

The story of Ali Baba and his 40 robbers is probably literally known by almost every child. It is the 270th and probably the most frequently told story from the collection "One Thousand and One Nights", a classic of oriental literature. So we are not surprised that many slots are dedicated to this theme. Today, we present you Fortunes of Ali Baba and Ali Baba's Luck MegaWays™, our two favorites. Whether Ali Baba earns his living as a lumberjack here, too, and whether Morgiana and the forty-strong band of robbers are also in the game? Read for yourself or test the slot machines online directly in our virtual arcade. 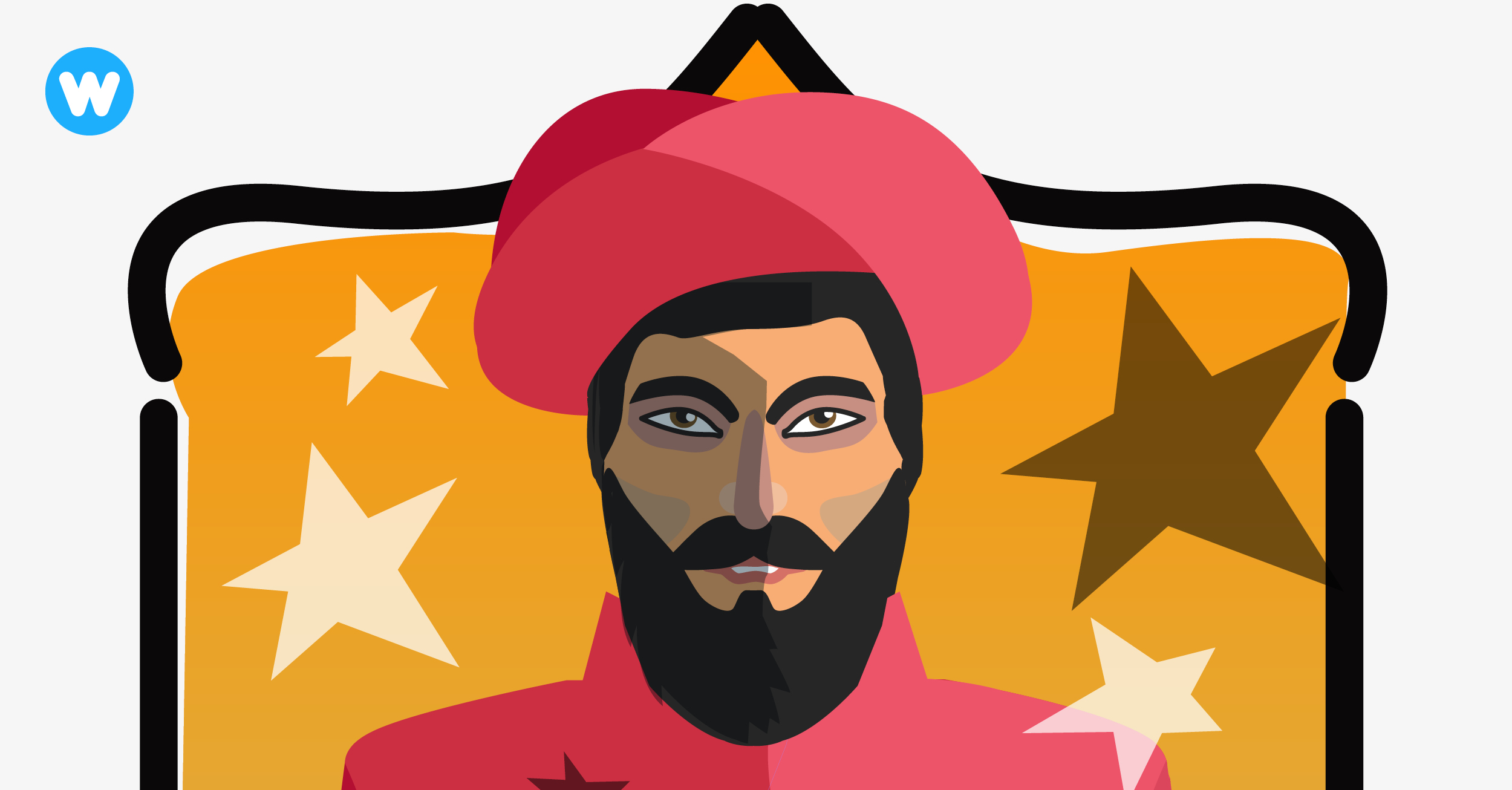 Rise like Phoenix from the ashes and win – play online for free!

Rise like Phoenix from the ashes, risk and win! That's what you can do in Phoenix slot. And just like the world-famous bird, courage is rewarded here: free spins, bonuses and lots of fun await you in this online game. Find out everything about the slot with real thrills here. The best thing: All slots games at Wunderino are free of charge! So get started right away - and dive into the world of the legendary Phoenix! 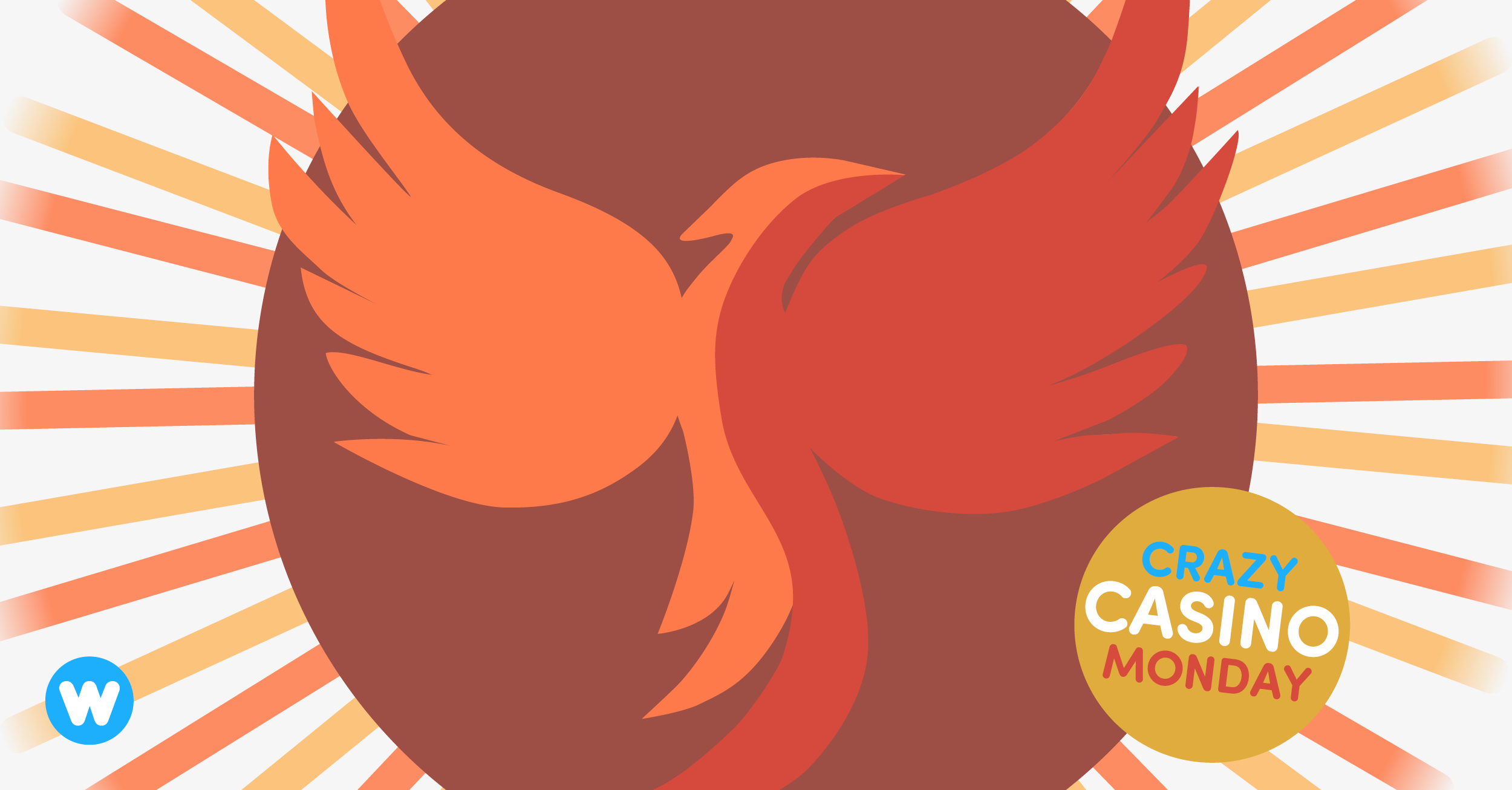 Temples and Tombs: The Best Lara Croft Ever!

Lara Croft is probably one of the best known and most popular computer heroines of all time. For 25 years now, you can virtually accompany the good-looking archaeologist on her adventures. And the film version with Angelina Jolie in 2001 was not only an absolute international blockbuster - it also made the actress an absolute superstar in one fell swoop. With all this success, it goes without saying that a Lara Croft slot should not be missing. That's why we present you Lara Croft: Temples and Tombs. An absolutely unforgettable gaming adventure awaits you with this game! 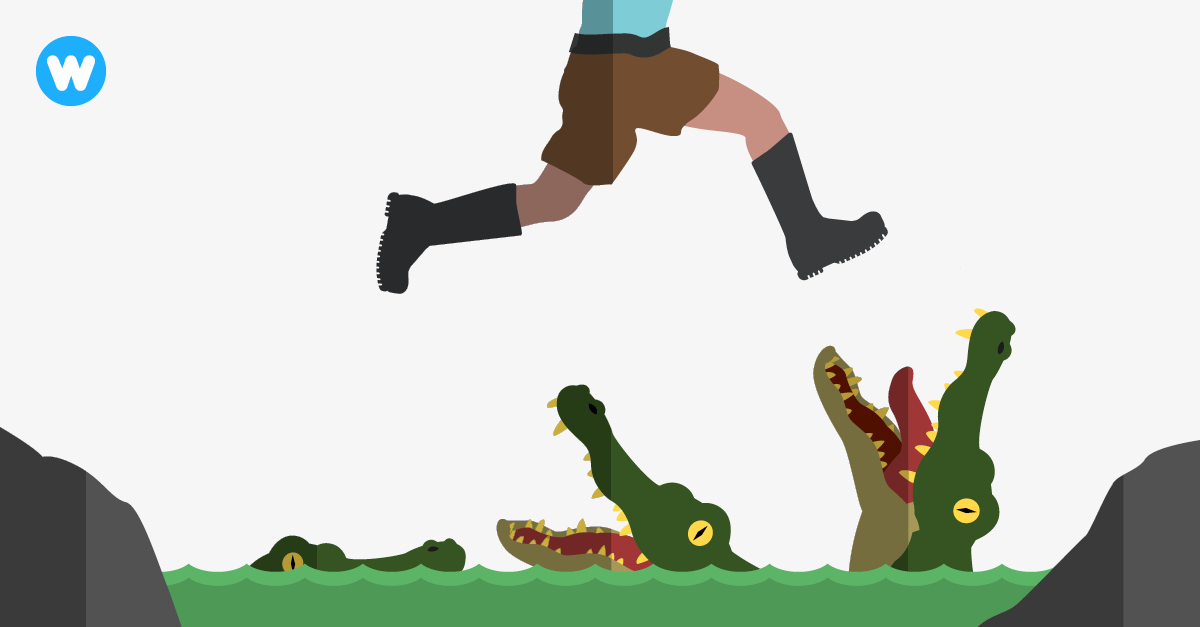 The deep look into a crystal ball, the interpretation of coffee grounds patterns or the tarot card reading: Mystical interpretations of the future have fascinated people for centuries. In the past, however, fortune-telling had a much higher status than it does today. No important actions and decisions were made without a divination. For example, the Oracle of Delphi had an influence on political decisions in Greece for over 1000 years. Bishops, kings and emperors also relied on predictions in the Middle Ages. In the meantime, the interpretation of the future was even considered a science. 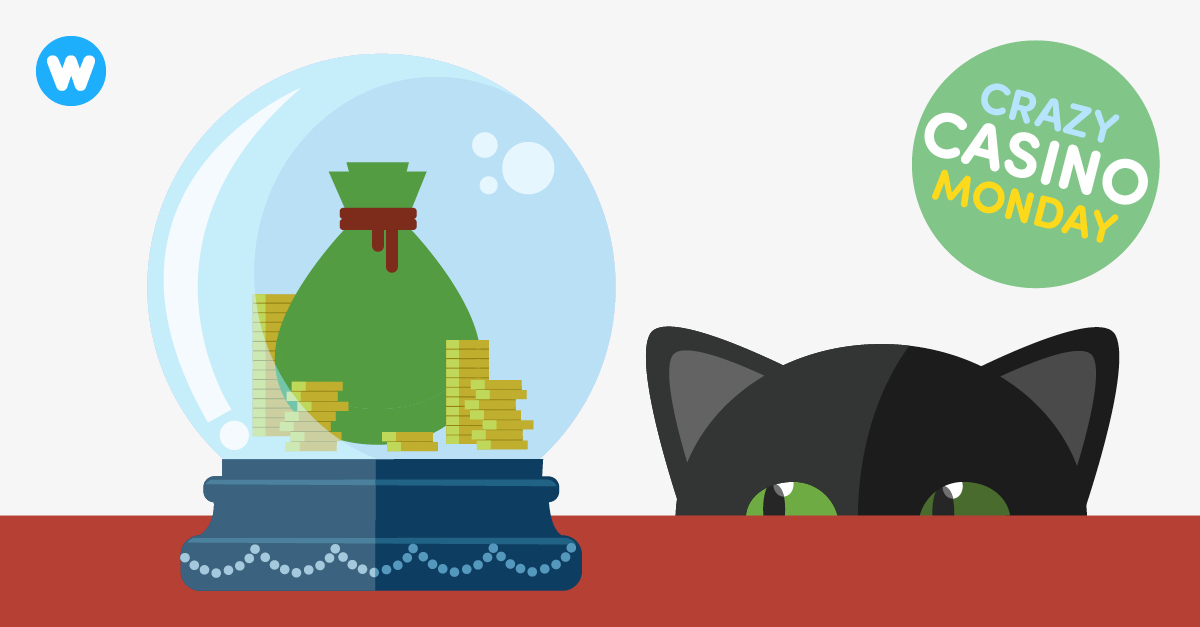 The 5 biggest advantages of online games

The game of chance has fascinated people for more than 5000 years. However, it is not known exactly when man started to play. The first dice, as we know them today, rolled as early as 3000 BC in China. In ancient times, too, games of chance were highly popular alongside fights in the arena and were part of everyday life for many Roman soldiers. Gambling finally reached its golden age in the Middle Ages. The first permanent gambling establishments were built here, but initially only the ruling upper classes were allowed to visit them. In 1638, the world's first public casino, the "Ridotto", opened its doors in Venice.

Horses are your favorite animals? Then play these online slots!

Horses are fascinating animals in many ways. For thousands of years, we humans have maintained a close bond with these proud four-legged creatures. They were crucial for our mobility for a long time and served many peoples in war or transport. Horses are extremely sensitive and react to every signal that comes from the rider. Horse and human therefore often become perfectly attuned teams, in which both instinctively understand and know how to deal with even the smallest signs from the other. Nowadays, of course, horses no longer play a major role in our everyday lives. Nevertheless, we continue to be fascinated by the art of riding - be it with today's professional jockeys or when we listen to the exciting stories of cowboys and Native Americans from the Wild West. We are sure: There are also plenty of horse lovers among our players at Wunderino. Therefore, today we would like to introduce you to our two best horse slots, which will immerse you in two completely different sceneries. 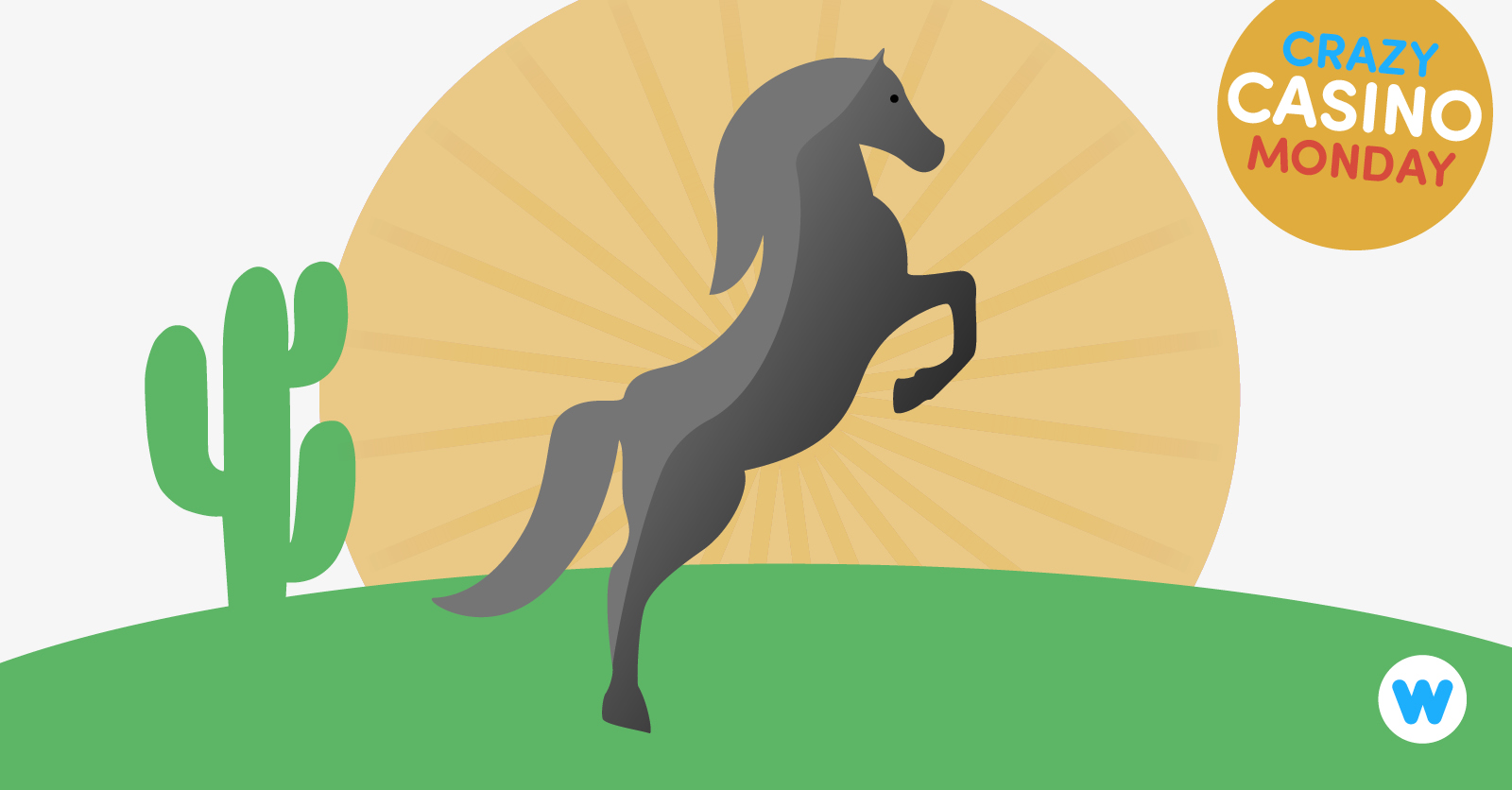 How to become a knight: play the free slots game Black Night

Have you always dreamed of becoming a noble knight? With us your dream will come true! We will take you to the medieval world of a hot-blooded black knight: learn everything about the free slots games Black Night, Black Night II and Mighty Black Night only here. And start playing right away! 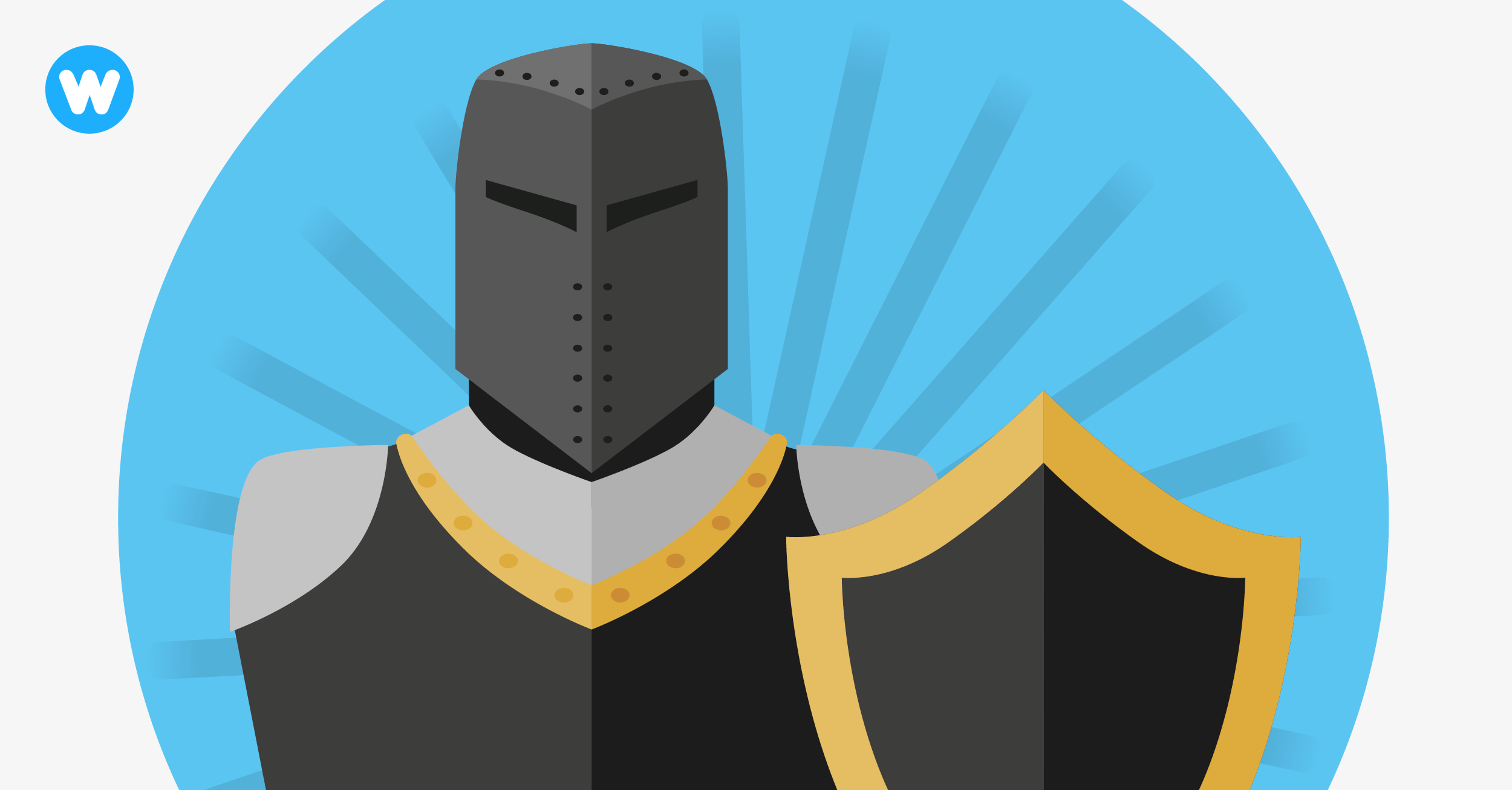 What will your future look like? These three free slots games will tell you.

It goes by many names and predicts countless destinies: fate. In Old High German it was called Los, in Islam it defines the events in a person's life as Kismet - events that are predestined by higher powers. Coincidence or not? Each of us has certainly asked himself this question many times in his life. And here the spirits divide properly. Most cultures, however, see fate as the inevitable destiny of every human being. Will you hit the jackpot with our three free slot games Madame Destiny, Madame Destiny Megaways and Path of Destiny? Check out our arcade and find out what is destined for you. 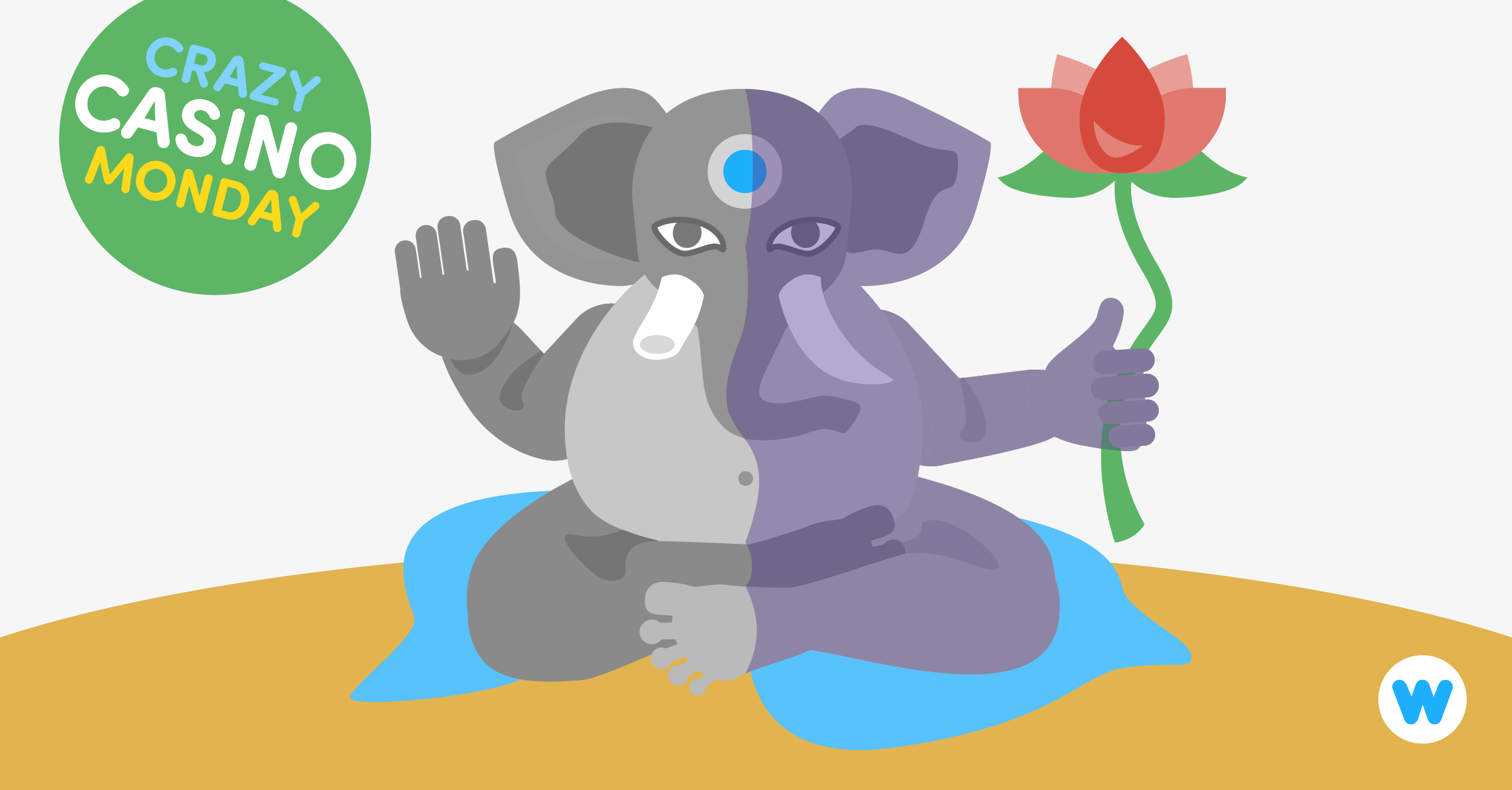 Hops and malt – God preserve it!

We all want it - to go to the pub around the corner and drink a cool blond! Preferably in fun company like in the old days. Well, unfortunately we can't fulfill that wish at the moment either. But we have something else sparkling for you. Wunderino takes you to a dreamlike digital bar and brings the pub culture to your home. Play virtually through the pubs of the world and make a killing! Since a nice beer should not be missing, we present our two top games when it comes to the well-chilled hop juice: Beer on reels and Spinning beers. Well, cheers to that! 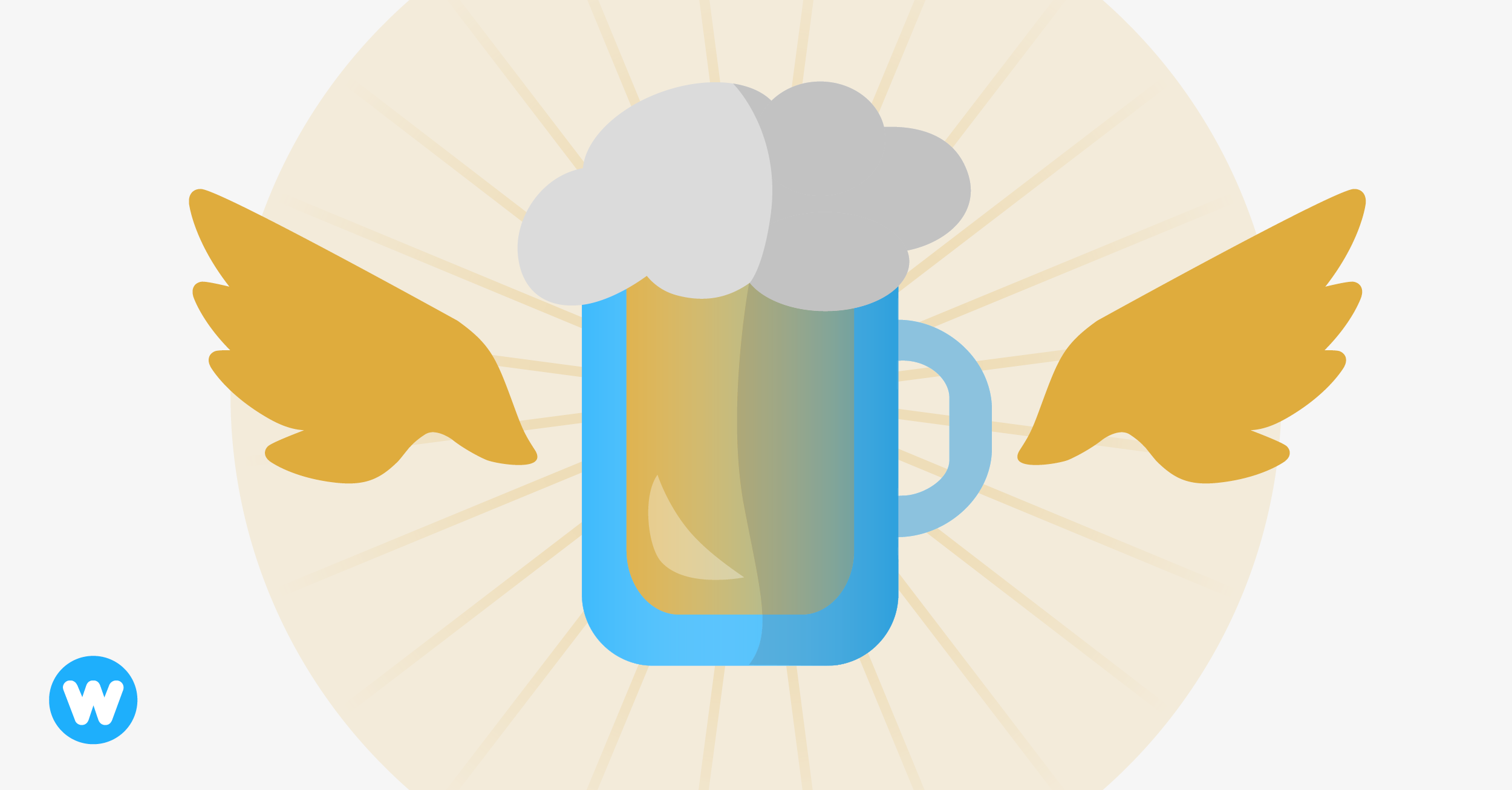